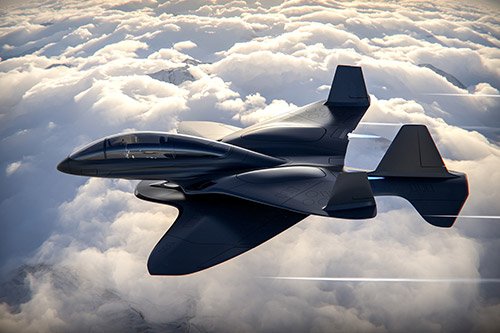 Rapid prototyping provides a significant boost to the aerospace industry. It’s a capability that most aerospace companies – even the world’s largest ones – don’t claim to own, at least not internally.

This of course, in no way, diminishes the value that rapid prototyping brings to the industry. On the contrary, companies commonly aim to find partners among academic institutions and suppliers who can not only provide the skills required but also the experience.

Experience plays a key role in the success of any rapid prototyping project. However, in industries such as consumer goods and electronics, the cost of failure is significantly lower, which means, the risks of working with less experienced partners is lower as well.

On the other hand, for companies in the aerospace industry, with projects costing billions of dollars, the cost of failure is significantly higher. It’s why the largest companies, including the US Government, has decided to partner with key players with relevant experience.

Rolls Royce has recently said that it will be joining a new facility built by the US Government at Purdue University known as the Hypersonics Ground Test Center (HGTC) – which is built as a national testing facility for the aerospace industry.

According to their press release, the new test center will support the US Government’s national defense strategy and bring together many aerospace companies to enhance their test capability.

Rolls Royce said that the US Department of Defense considers hypersonic capability a major priority, with seven active key rapid prototyping projects in works, a combined US$3 Billion in annual funding, and the Joint Hypersonics Transition Office set up to coordinate efforts.

The new project follows an investment of more than US$600 million by Rolls-Royce in advanced manufacturing facilities and technology over the past six years in Indianapolis.

It’s important to note that while Rolls Royce is one of the first aerospace companies, it will not be the only one. More prominent players are expected to join the effort – highlighting the push towards hypersonics and a strong forecasted growth in demand for advanced manufacturing capabilities to help scale the innovations created in the lab.

Advantage Engineering is excited about this news – the team looking after aerospace projects in the company believes that it will bring new opportunities as demand for its skills and capabilities grows. Advantage Engineering has the experience, having worked with key players in the aerospace industry, and the future looks promising. 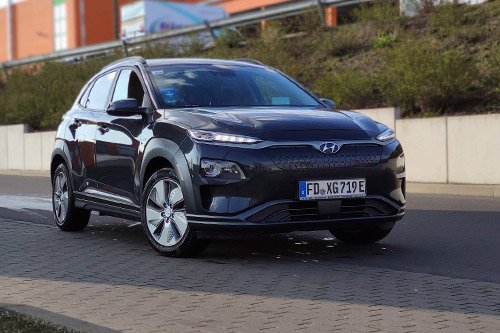 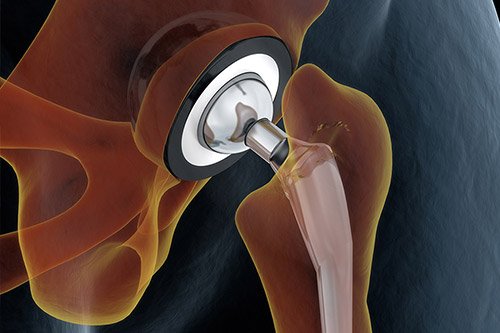