Additive Manufacturing: What’s been holding the industry behind? 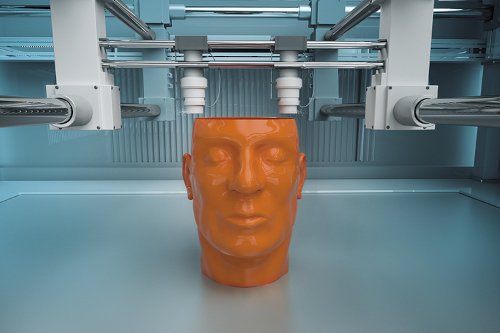 Up until this point, there was strong interest in additive manufacturing and progress was somewhat rapid. The pace was the same as that seen in the mobile telecommunications and even quantum computing. For manufacturers, the new technology was expected to be game changing, creating new opportunities and allowing them to broaden their horizons in terms of what was technically feasible.

Additive manufacturing finally moved out of the labs and into the industrial space in the 1980s and 1990s and the excitement in the industry was palpable.

Powered by research, additive manufacturing had become an umbrella term with several potential possibilities to get the job done based on the expected end state of the product. The most popular at the time were Stereolithography (SLA), Selective Laser Sintering (SLS), and Fused Deposition Modelling (FDM). These processes were patented and primarily allowed users to create “plastic” prototypes.

Back then, plastic was seen as a limiting factor, especially because the quality of what was produced by the machines in that era didn’t meet expectations – they were of low resolution and were physically weak. This pushed industrialists to fund more research and led to the development of a new process called Selective Laser Melting (SLM) in the early 2000s and allowed for the ‘printing’ of metal parts.

If you asked any professional in the additive manufacturing space in the 2000s, right up to the end of the decade, things were looking exciting. Sure, there were technical challenges, but nothing too significant.

In fact, even at the start of the 2010s, it was expected that both innovation and adoption, as far as additive manufacturing was concerned, would pick up pace – but that didn’t happen.

Over the past few years, the patents issued to companies for some of the key additive manufacturing processes have expired and paved the way for more competition and cheaper machines – and almost democratized the technology, making it more accessible to consumers.

As a result, in some of these circles, the patents seem to be the ultimate devil, preventing them from leveraging the technology to work on personal projects to create small, simple, non-professional items.

To enthusiasts, the post-patent era has been a boon and there’s been significant progress. The parts are starting to become more robust and even fueling commercial ideas that are ultimately left in the safe hands of industrial-grade manufacturing outfits who offer better technology, scale, and a more robust product overall that is fit-for-sale.

However, if you look at the industrial additive manufacturing space, the pace of innovation and adoption didn’t really pick up in the 2010s. That decade didn’t see much progress – and patents weren’t the (only) challenge.

Looking behind the hype

Having patents meant that innovators were only able to make improvements to their process – and couldn’t learn or be inspired by what was being done by others in the field. However, this wasn’t as much of a setback as professionals in this space will tell you.

There were other challenges that companies faced. First, the industry is limited by its software. The strong emphasis on the physical machines and materials took away attention from the software that ultimately operates these machines. It’s why we’re unable to deliver true automation till date and rely significantly on human experience and expertise. If we want to make progress, experts need to move the needle in the software space and enable code-driven authoring, file checking, nesting – and ultimately, one-click industrial printing.

Truth be told, the lack of adoption has been a significant limiting factor in the additive manufacturing industry. It’s what limited the investment in standardizing post-processing equipment and kept labor & material costs high. Labor costs, if I’m being honest, is often a third of part costs even today.

With labor and material costs high, manufacturers were focused on low-volume, high-margin production – which again led to low adoption, and low adoption resulted in a lack of investment to move research-driven innovation from the labs onto the factory floors.

This is what has been holding the industry behind – but things have changed recently.

Over the past five years, there’s been a push towards additive manufacturing fueled by some of the leading companies in the world realizing that the technology can push the boundaries of what’s technically possible. That’s what really rekindled the fire of innovation in this space. Those companies of course put their money where their mouth is and have invested significantly in the technology – and we expect the next few years to not only help the industry grow in leaps and bounds but to also scale adoption significantly across different kinds of industries.

Just in the past few years, Advantage Engineering has worked with leaders in the medical devices and consumer goods industries. Those jobs have been different from our regular automotive and aerospace consumers – and act as indicators of the change that is being driven in the additive manufacturing space. 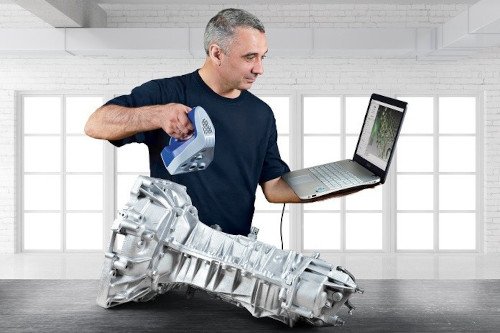 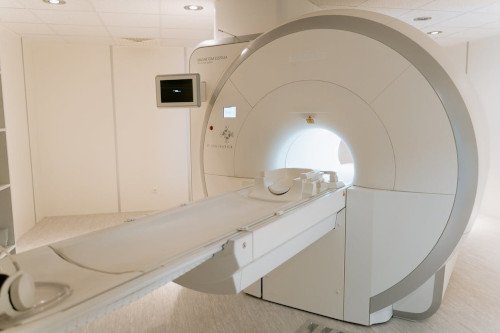 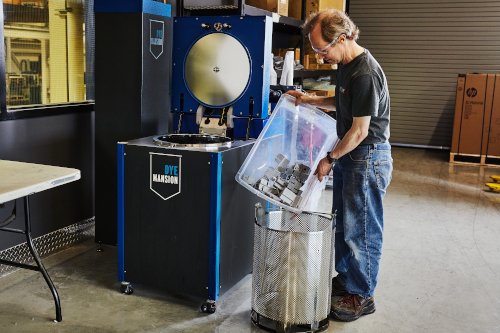